The Other Kind of Creationism 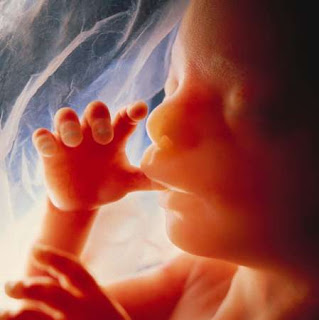 Most of the time the word "creationism" refers to the belief that God made the universe.  However, there is another creationism in theology that refers to the human soul, asking whether God actively places a human soul into a fetus.

It that regard, I am not a creationist. (Wow, that almost sounds like blasphemy!)

There is another explanation I believe better fits the biblical model called traducianism.  This is the belief that the soul is somehow created with the same seminal process that creates the body.  Jay Adams has a simple explanation of what this theory is, and why it is preferable to the creation theory.

Obviously, this has hefty implications in the abortion and embryonic stem-cell debates as well as upon those who write off sin by claiming God "made" them to be this or that.